ANNALS OF CRICKET: A RECORD OF THE GAME COMPILED FROM AUTHENTIC SOURCES ... 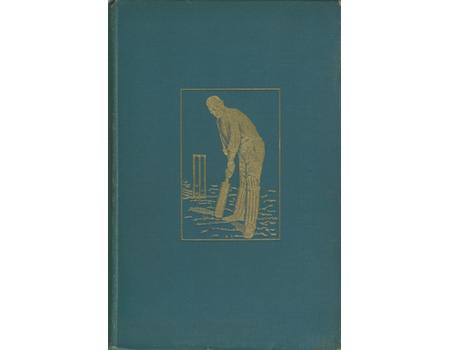 An account of the early history of the game and autobiography of the Surrey batsman who played in 18 Tests for England. This book is a major source of material for anyone interested in the county game during the latter part of the 19th century, with good chapters also on Hambledon, club cricket in Surrey, early matches at Lord's, gambling, public school cricket, and much more.