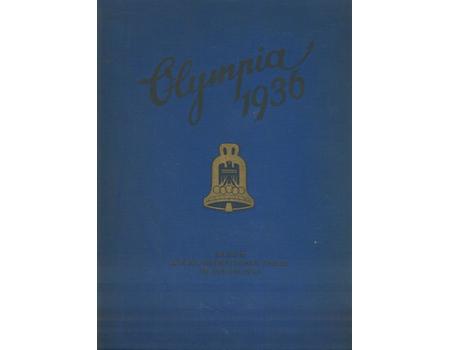 A superb set, issued by German cigarette manufacturer, Reemtsma, in Hamburg, covering both the summer games in Berlin and the winter games in Garmisch. The Nazi government saw the Games as a golden opportunity to promote their Nazi ideology. Film-maker Leni Riefenstahl, a favorite of Hitler, was commissioned by the International Olympic Committee to film the Games, which also saw the introduction of the Olympic torch bringing the Olympic flame by relay from Olympia.