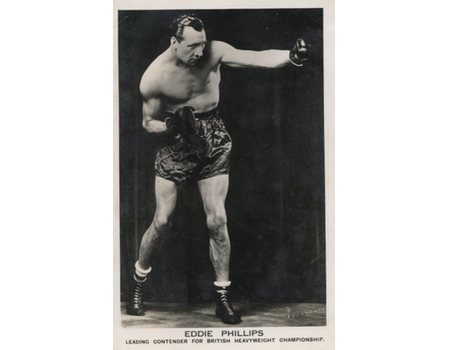 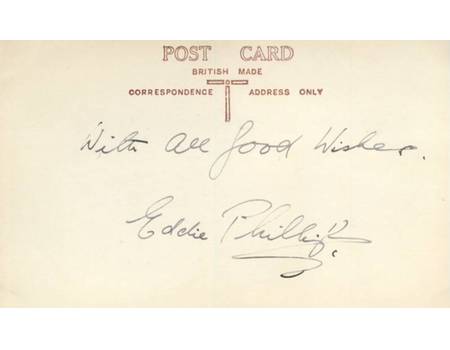 Phillips started boxing at the age of eighteen. During his career as  he won seventeen fights, lost six and drew three. In 1935 he won the vacant British light heavyweight title by beating Tommy Farr. He held the title for two years before losing it to Jock McAvoy in 1937.

Phillips made two films, My Learned Friend starring Will Hay in 1944 and Champagne Charlie with Tommy Trinder and Stanley Holloway in 1945.