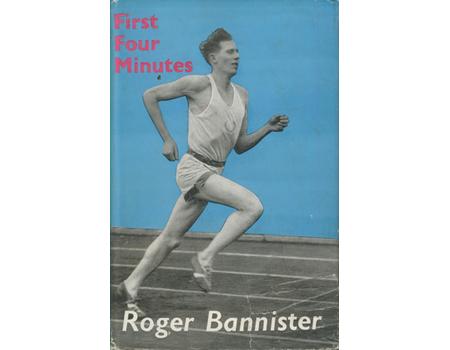 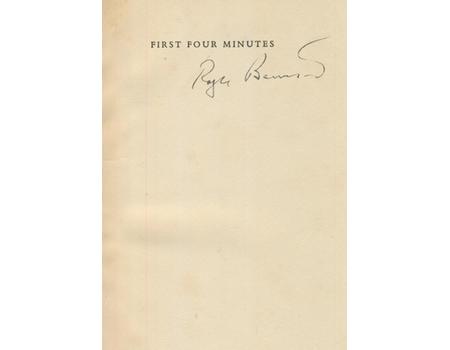 Roger Bannister's own account of his career in running which reached its climax in the legendary race at Oxford on 6 May 1954 where he broke the four-minute mile barrier and instantly earned himself worldwide fame.