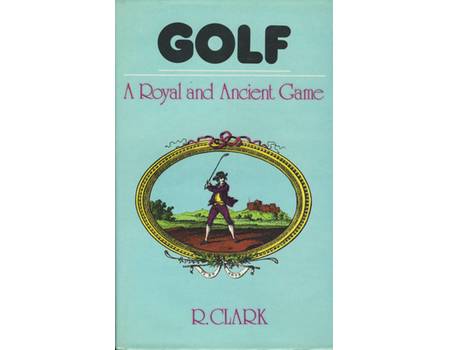 The author was an Edinburgh printer and enthusiastic golfer who became interested in collecting early writings on golf. The first edition was published in 1875 and was apparently limited to 200 copies, 50 of which were numbered, special editions.

This re-print uses the text and illustrations from the 1893 second edition.

8vo. 342pp including many illustrations including frontispiece. Dust-wrapper, a little tanned, very good.