RIGHT BACK TO THE BEGINNING: THE AUTOBIOGRAPHY (MULTI SIGNED) 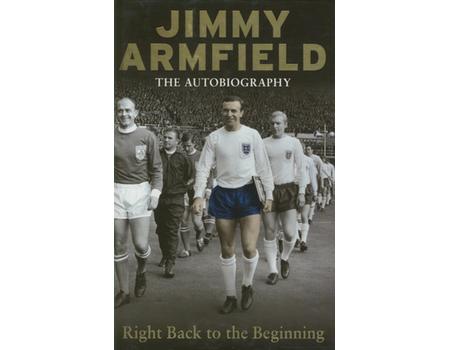 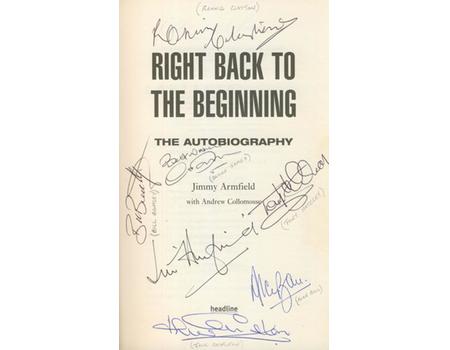 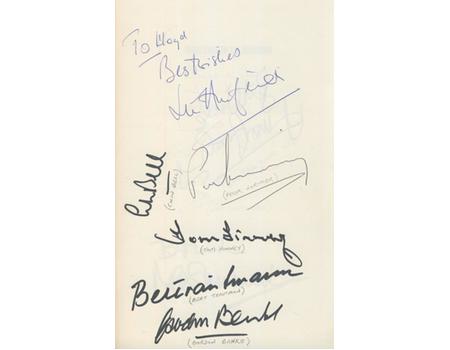 Football autobiography of the BBC Radio football summariser who played 626 games for Blackpool and 43 for England, 15 of those as captain. In 1962 after the World Cup in Chile he was voted the best right-back in the world.