THE EARLY F.A. CUP FINALS AND THE SOUTHERN AMATEURS 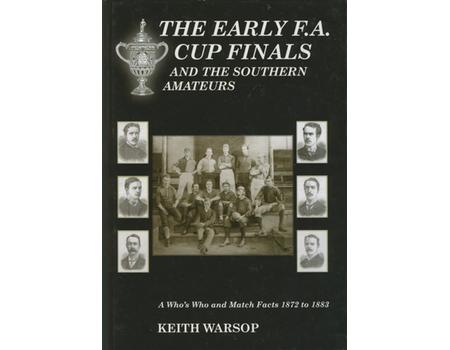 The story of the six southern amateur football clubs who contested the early F.A. Cup finals from the first in 1871-72 to 1882-83 with a Who's Who of the 158 players who appeared for the Wanderers, Royal Engineers, Oxford University, Old Etonians, Clapham Rovers and Old Carthusians.