THE FIRST AND LAST ENGLISHMEN 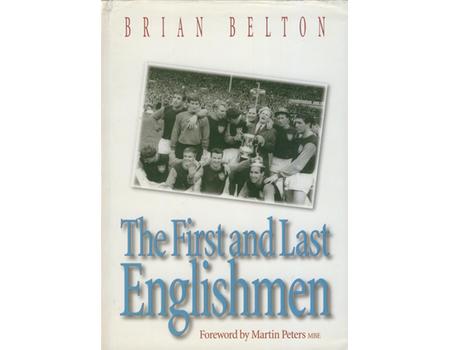 The story of the West Ham United team that won the 1964 FA Cup and then a year later won the European Cup-winners' Cup. Both teams were made up entirely of Englishmen, a feat that has never been repeated.