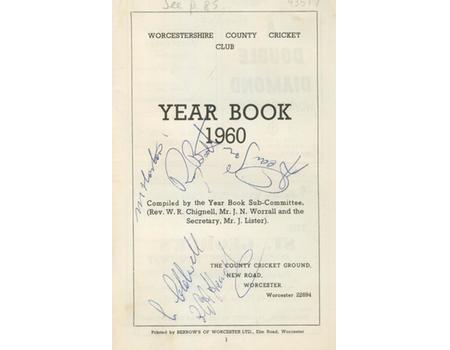 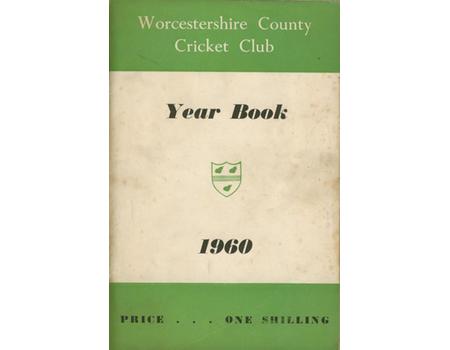 Official yearbook for the 1960 season.