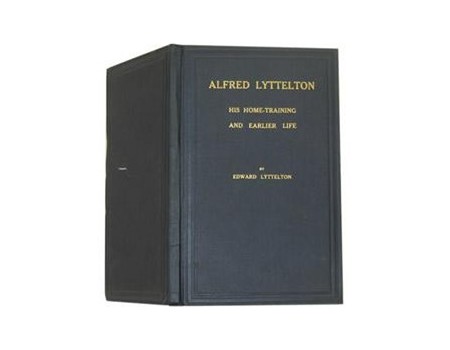 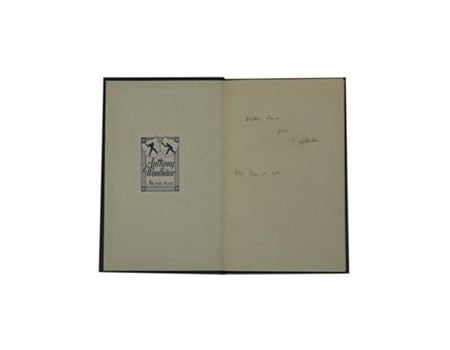 Alfred Lyttelton (b: 1857, d: 1913) played cricket for Middlesex and England, was President of MCC in 1898, represented England at football in 1877, and appeared in a Cup Final for the Old Etonians the year before. He also represented Cambridge University at Real tennis, rackets and athletics. From 1895 to 1906 he was MP for Warwick and from 1906 to his death MP for St George's, Hanover Square. The author is a brother, who also played for Middlesex and was headmaster of Eton until 1916.