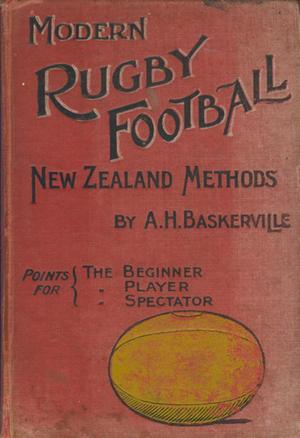 Early football books of the Victorian era generally covered both the Association and Rugby games. As the two codes diverged, Rugby started to produce its own literature with a number of instructional titles and scarce early tour books appearing before World War One, both in the UK and New Zealand. Few rugby autobiographies appeared before the 1970s as strict guidelines on professionalism prevented players from committing their memories to print. The last few decades have see a vast increase in rugby liternature and dozens of titles are now published annually. 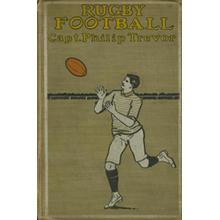 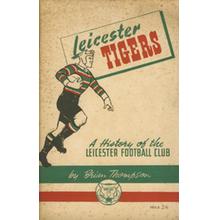 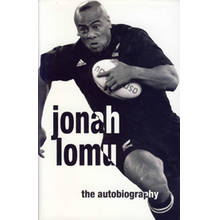 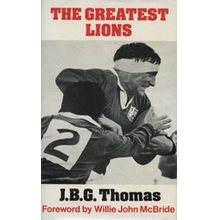 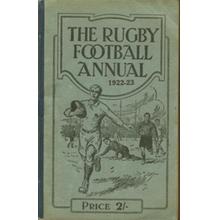 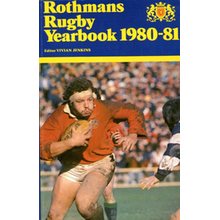 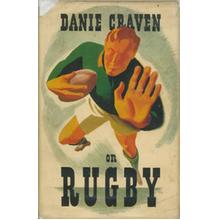 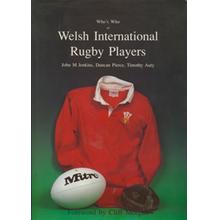 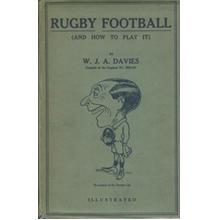