ALLISON CALLING: A GALAXY OF FOOTBALL AND OTHER MEMORIES 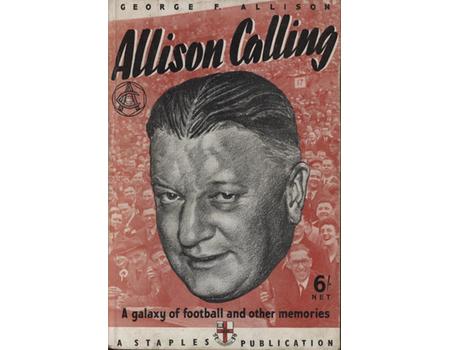