Put up your hands if you’ve been vaccinated 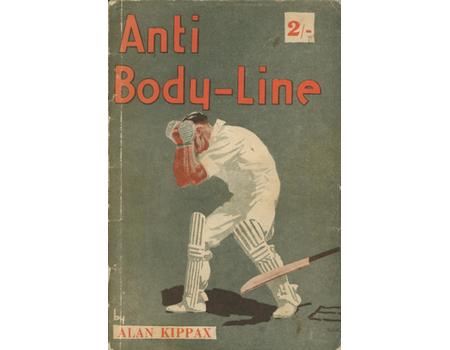 As a cricket journalist, Eric Barbour saw from close quarters all the Tests in the series and the dramatic impact of England's shock attack. Kippax represented Australia from 1928-32 and played in the first  'Bodyline' Test. An English edition was published later the same year.