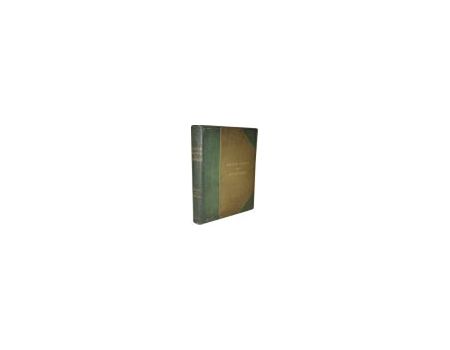 The fifth volume in the series of 16 produced by British Sports and Sportsmen magazine and published between 1908 and about 1936. This volume deals with cricket and football and was edited by Pelham Warner. pp1-211 deal with cricket, while the rest of the book covers Association football. The final chapter describes the careers of prominent players of the day in alphabetical order. Publication went ahead in spite of wartime difficulties, and the preface notes "it will probably be found that some of the cricketers and footballers referred to have given their lives in the war since the notices of their careers were written."