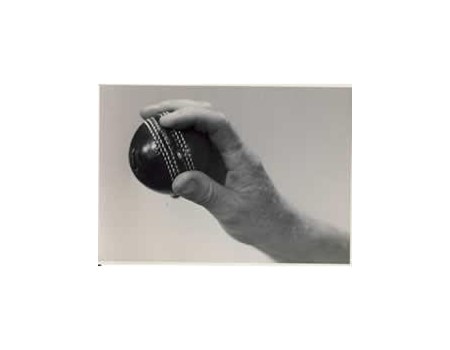 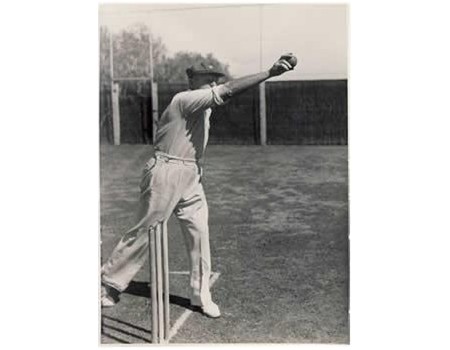 A collection of 16 cricket photographs of Clarrie Grimmett showing his grip of the ball and his bowling action. Photos taken c1930. Grimmett played 37 Tests between 1924 and 1936, taking 216 wickets at an average of just 24.21 runs apiece. He became the first bowler to capture 200 Test wickets, and remains the only bowler with over 200 wickets in fewer than 40 Tests. His Test career only began when he was aged 33, and ended when he was 44.