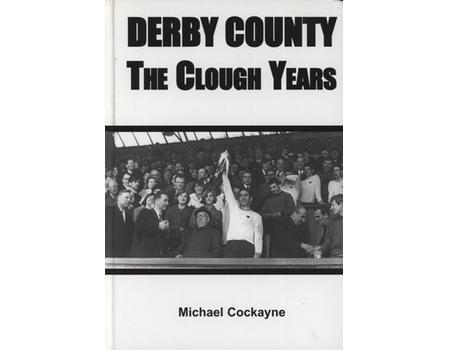 Illustrated account of Derby County Football Club's six extraordinary seasons under Brian Clough between 1967 and 1973, which saw them rise from mediocre performances in Division 2 to champions of Division 1 and playing in Europe, including a full statistical history of all matches played during the period.