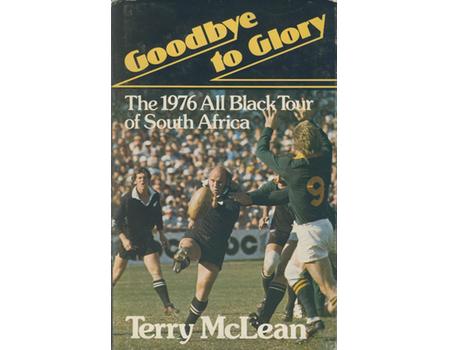 The story of the 1976 All Blacks rugby tour of South Africa, played amid the riots and killings in the townships. It was to prove the last series between the two rugby loving nations for a generation until South Africa were re-admitted to world rugby in 1992.