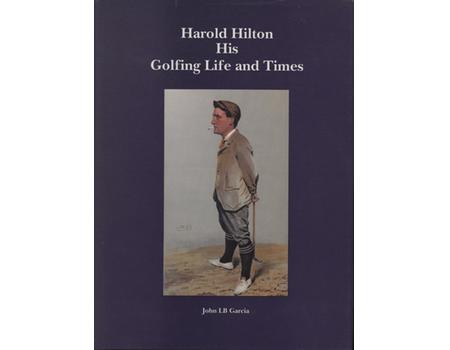 Golf book. Harold H. Hilton remains the only British amateur to have taken the Open twice or to have won the US Amateur. He later became the inaugural editor of Golf Monthly before taking over  Golf Illustrated. He is also the author of two of the best books written on the game, namely his own autobiography, My Golfing Reminiscences (James Nisbet, 1907), and The Royal and Ancient Game of Golf (Golf Illustrated / London Countries Press, 1912) which he co-authored with Garden C. Smith.