BEYOND THE GAME: AN AUTOBIOGRAPHY 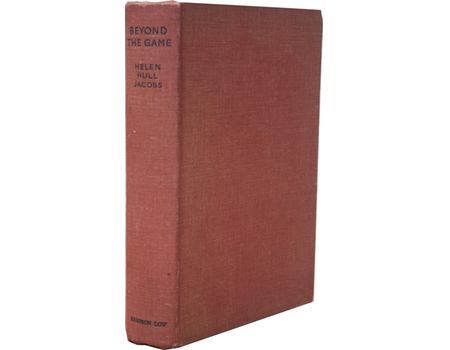