FIFTEEN-THIRTY: THE STORY OF A TENNIS PLAYER 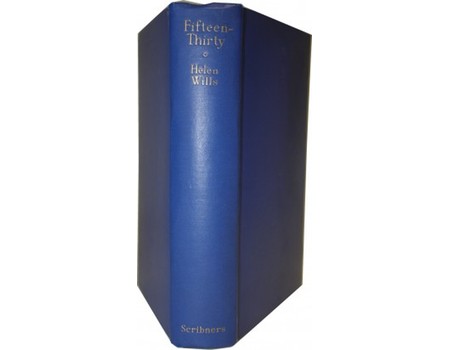