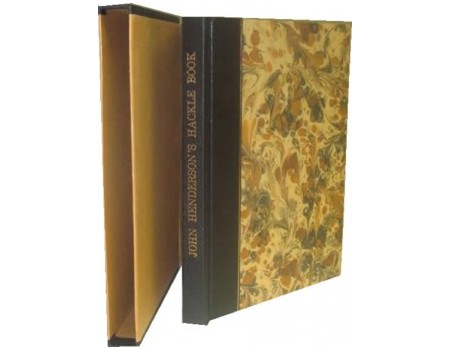 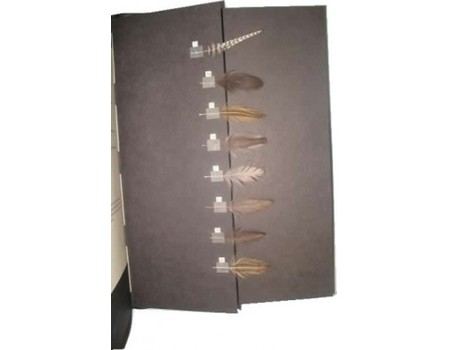 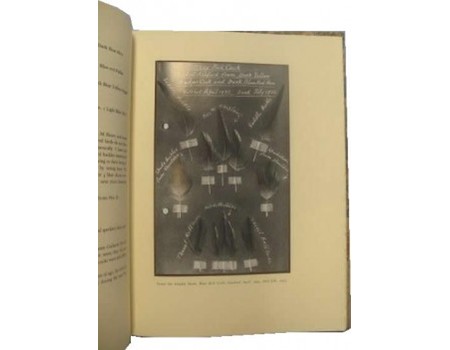 This work was based on a manuscript given to the Flyfisher's club by Henderson to be issued as an edition deluxe of 40 copies and 120 standard Limited Edition copies. However, the deluxe version never came out and only just over half of the intended number of standard copies were issued.

Tall 4to. xii + 60pp. + [4]. Tipped-in portrait frontis. of John Henderson (1946) + 3 plates. 40 mounted real specimen hackles at the back of the book laid down to black art paper. Publisher's morocco-backed marbled boards, gilt title to spine. Presented in a buff card slip-case. A fine copy. No.91 of the Standard Limited Edition of 180 copies printed on antique laid paper, signed by the editor.