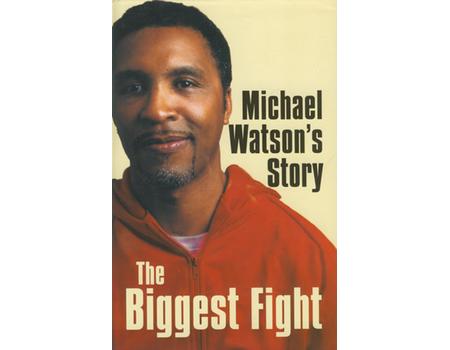 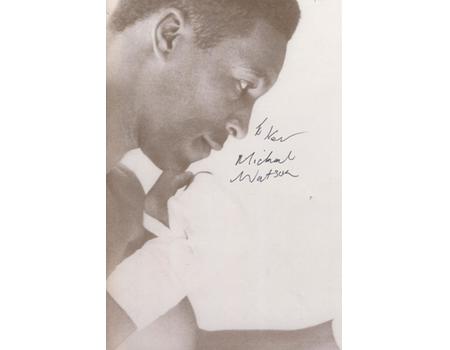 Autobiography of the former Commonwealth Middleweight Champion, including his life-defining bouts with Chris Eubank in 1991 and the fighter's subsequently heroic approach to disability for which he was awarded his MBE in 2004. Signed by the author with dedication on front endpaper (to the 1950s boxer Ken Wittey).