When we sent out our first New Stock Catalogue of the year, we realised it had been a while – too long! – since our last one in September. We reflected on the sporting legends we had lost just since September – way too many. We thought we’d like to make at least brief mention […] More…

We have been contemplating the huge job in front of King Charles III. We reminded ourselves what an able man he has shown himself to be over the years. Us being us, we looked to sport for the clues. We all know what a great polo player and general equestrian he was. We’ve seen him […] More…

How proud would these pioneers of women’s football from 1918 be to see England’s Lionesses perform in the Women’s Euros 2022?! When this Scottish women’s team played in 2018, they would have rightly believed they had already come far. Despite attempts to set up and build up women’s football in the nineteenth century, it was […] More…

It’s just not cricket…or is it? Cricket as a sport has always been seen as one steeped in good manners. In recent years, however, we have all lived through incidents of ball tampering and match fixing in recent cricket matches. Is this a recent phenomenon? Or despite cricket’s gentlemanly reputation, has cunning behaviour been a […] More…

Two huge cricket records at the Oval smashed  by two different cricketers and best friends in the last Test match before one of them retires from international cricket…it reads like a plot of a corny cricket novel. But, as we all know, James Anderson and Alastair Cook made it happen in the latest Test match, […] More…

How many male footballers can be described as an England World Cup Winner?! Very few, but Ray Wilson could. An England player, who started his career with Huddersfield Town, Wilson died a few days ago at 83. He was a quiet, modest, key member of England’s 1966 winning football team. England’s men’s football team winning […] More… 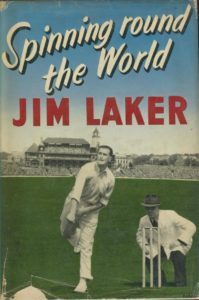 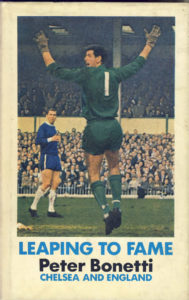 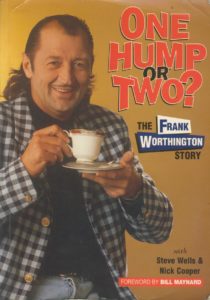